Piece of cake? or How food photography saved my life! 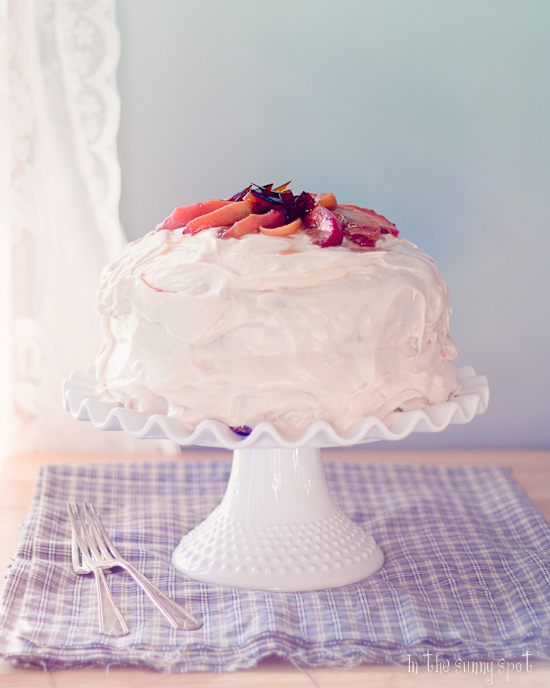 I had mentioned in my last post that I have news.... but, to get to the good news, I first have to talk about the not so happy part.

My last year at the University in 1991, on the second day of the last semester, I had a very simple operation on my elbow to remove a bone chip and to fix the tendonitis that had come because of it. I couldn't quite wake up from that operation and two days later had become desperately sick with 'the flu' which I never really quite got over. When I look back, this was the 'line in the sand' for me.

Twelve years ago, I was diagnosed with Chronic Fatigue and Immune Dysfunction Syndrome (CFIDS) and I can see that the beginning of my wide array of symptoms started there - when I had that operation. It was a relief, actually, to get a diagnosis. You see, CFIDS is invisible.  For example, I may feel the sensation of a high fever but the thermometer will read normal. I may say that I'm exhausted but, these days, most people are.... yet, they seem to be functioning better than I can. How does one express the sensation of having kryptonite in one's pocket? How does one get across what it feels like to experience that utter, sheer, lightning strike exhaustion and weakness?! How does one express the disappointment of waking up with hopes for a day, only to find oneself stuck on the couch and unable to move - especially when it happens day after day? and this is just the exhaustion! Forget the confusion, the headaches, the getting sick at the drop of a hat, etc. etc.  It makes me appear lazy, more unorganized than I am and, quite honestly, oftentimes... like a total ditz because I'm too tired to think!

The plus side of all of this is the trial by fire that it took me such a long time to appreciate!!! I have learned empathy and compassion!! I've learned to not assume that I understand what others are going through and I have SO learned not to judge others.... you just never know what is going on inside of someone else or in their life!! Being beyond exhausted has been the most tremendous cure for perfectionism - after a while, one just does NOT care anymore if things are done to the 'nth' degree of perfection - one just wants to get SOMETHING done!! It has forced me to live a quieter, simpler life - that life that so many extol but so few live! It has made me get to the point that I don't care a toot (am thinking stronger language but we'll just let it slide....) what people think of me and it has taught me to not be angry at them when they do make judgements and put expectations on me that aren't fair and none of their business in the first place! It has taught me to wait quietly and patiently on God in my imperfections and confusions and to not lean on my own understanding but to just trust, trust, trust in Him! He has so patiently waited for me to get to the end of ME and myself and all of my self sufficiency (I'm very stubborn)!! and speaking of... it has taught me to let go of all of my illusions/delusions that I could do something to earn His love or to deserve His favor. In short, it's taught me what it means to be a beautiful mess!

Oh! and, I almost forgot.... with the terrible memory that comes with it - it has taught me to live in the moment. ;)

You know, quite honestly, I'm telling you the good parts but there are some really unfortunate things that have come because of it but.... this is just not the place to go into all that.

At the beginning of 2013, I started attempting food photography. I mean, I love food photography but it's a bit hard and, so, I rolled up my sleeves and started practicing - trying. Wow!! Have I had a fun time messing around in the kitchen and the men in this house have been beyond ecstatic about the new direction my photography obsession had taken!

One of my favorite food photographers is Aran Goyoaga from the blog 'Cannelle et Vanille' and she had just come out with a beautiful cookbook a few months before. The deal is, her recipes are gluten free. I was quite curious to see if the recipes resulted in food that tasted as good as it looked and, holy-moley - it is SO wonderfully delicious!! I'm actually, at this point, sloooowly working my way through all of the recipes in the book - it's been so fun!

The curious thing that I've been observing all year long is how good I feel after I eat these gluten free recipes. And, perhaps, you can see where this is going....

To get to the point, last November, I was once again observing that I had none of my typical food reactions associated with the CFIDS when I ate those gluten free foods. Then, one morning, I had a slice of the Celtic farmhouse bread that I had made the day before - full of white wheat, whole wheat, barley and Rye - all the things that contain gluten!! It was the only thing I had eaten that day and the reaction was obvious and the light bulb went on.

And, now, what can I say about all of this? Perhaps I should say that I am some kind of silly that it took me a year to figure it out!! I mean - people are talking about it EVERYWHERE!! In my defense, it turns out (and this was a nasty shock for me) that I am one of those people who they test to 20 parts per million of contamination for. I am severely sensitive of even the tiniest traces of gluten. sigh.

So, at this point, I'm thinking that I could have been telling my story, all this time, with so much more pathos but.... in reality, I just want to say that...


I am feeling so much better, it's ridiculous!

My life has turned absolutely upside down!!!

It seems to be taking a while to heal but, for the most part, it's like night and day! It's been a steep learning curve, though. I mean, there have been moments when I've been thinking, "what in the world CAN I eat, then?" (I lived a whole week on eggs and chocolate chips because that was all I had that I could trust! ;)) Also, gluten free foods are so very expensive and I am making much, much more from scratch, these days! It's been keeping me desperately busy!!

So! That's a very condensed testimony of my journey so far! and, If you've made it this far, I kiss you on the cheek and salute you!!

and the pictures of the cakes? I made them last year and I know just how I felt after them - it wasn't pretty!! but, back then, I thought that it was the price I would have to pay for a moment of bliss. Don't feel sad for me, though! These days, the name of the game isn't, "too bad! I can't eat that!" It's, "how can I convert this to be gluten free?!" It's a grand old adventure!!!! 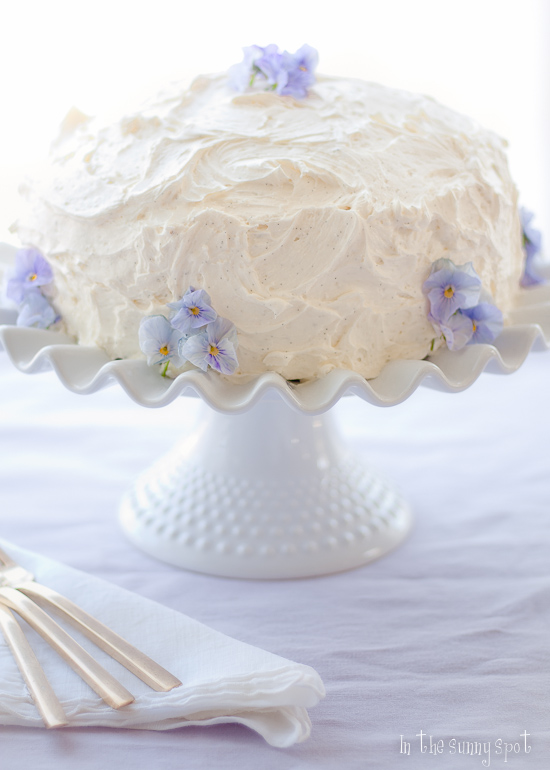 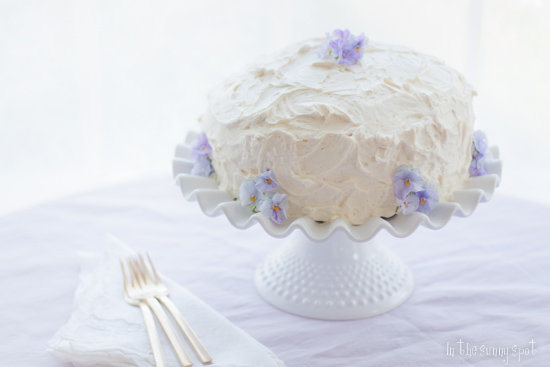 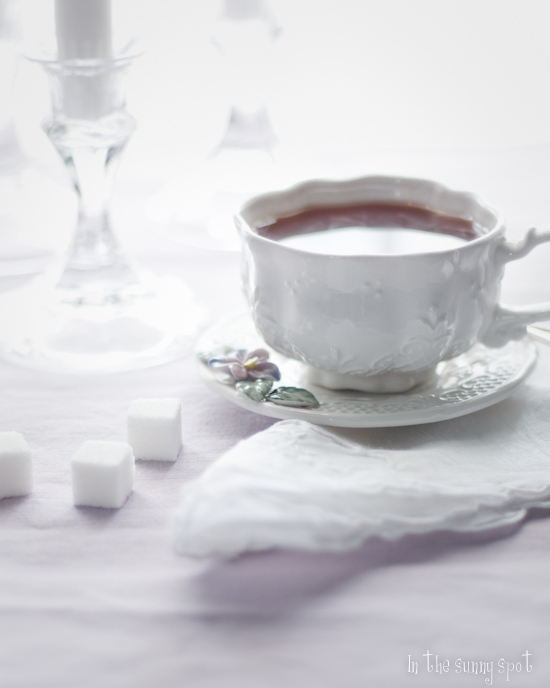 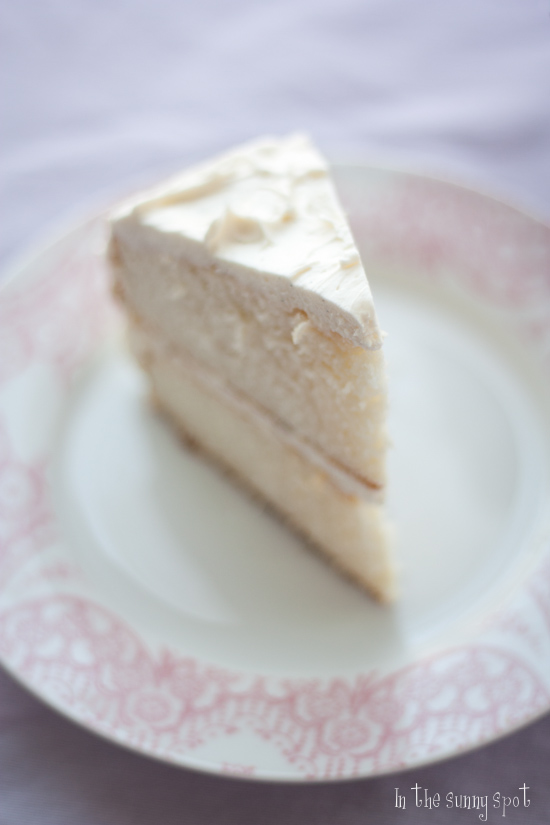 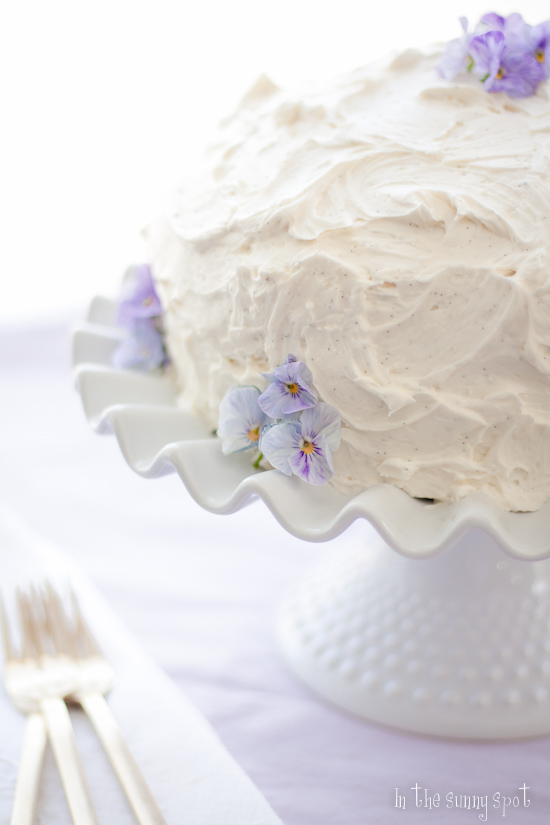 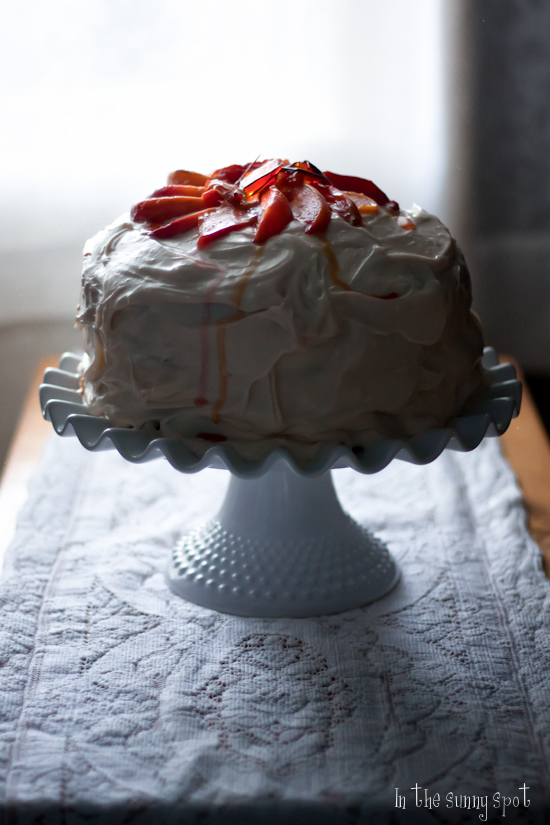