Each day is brand new... 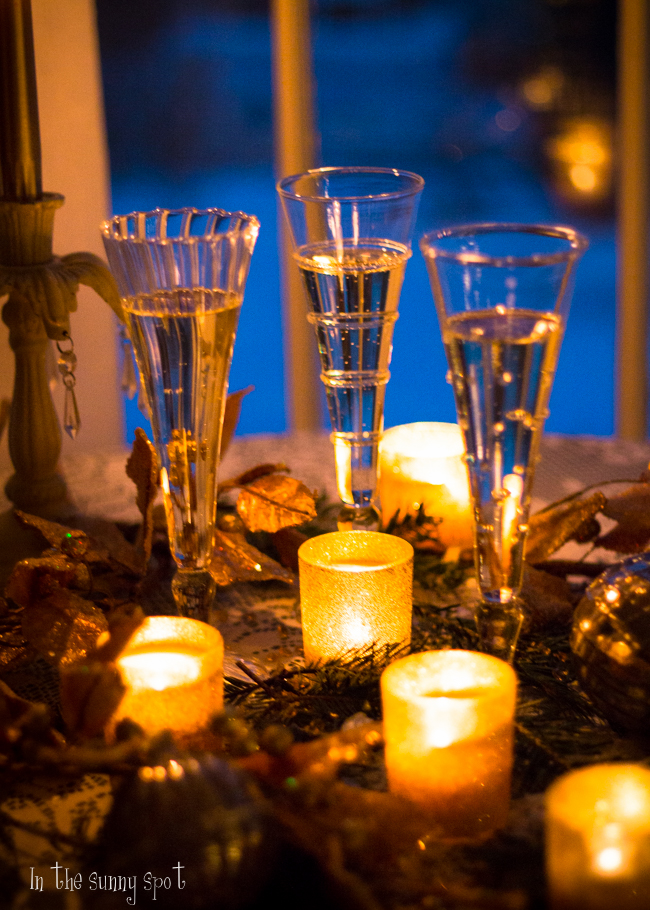 Such a truly strange year. There is no way to relay to you where I've been or how it's been going with me. But, one thing I do know, hard as it was - scary, even, as it was sometimes - I am so very thankful for this past year - the good - the hard - the growth!!!

I have to confess, though, to be relieved to turn around after Christmas and to see, for the first time in ages and ages, a blank page! Oh, my goodness! I can do anything I want!! (Famous last words - I know! ;) ) So, though I don't usually hold with making resolutions, I do feel the need to come up with a direction. Haven't quite, yet, though. 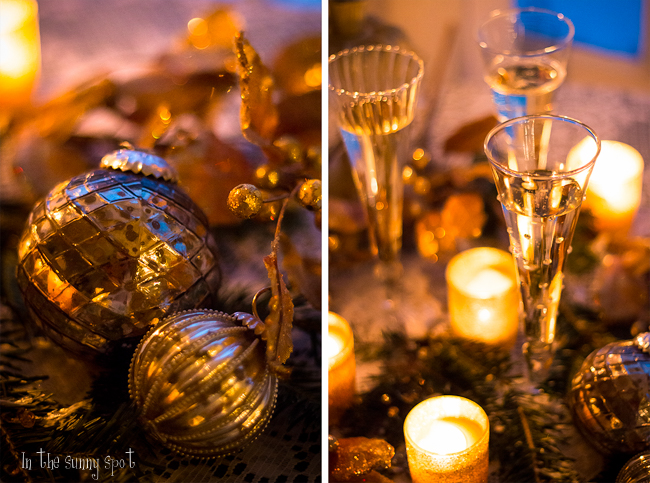 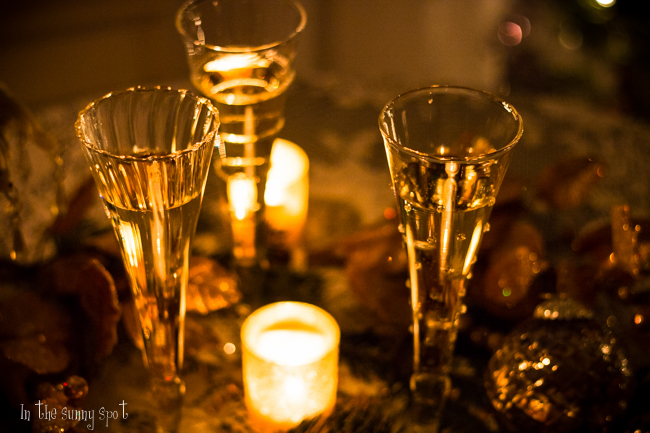 and, so, there isn't any wisdom or any formed thoughts from this girly, tonight!

Sophrosyne n. A healthy state of mind, characterized by self-control, moderation, and a deep awareness of one's true self, and resulting in true happiness.


I'm laughing. Sounds like the ultimate resolution to me! :)

Wishing you all the best of New Years!! 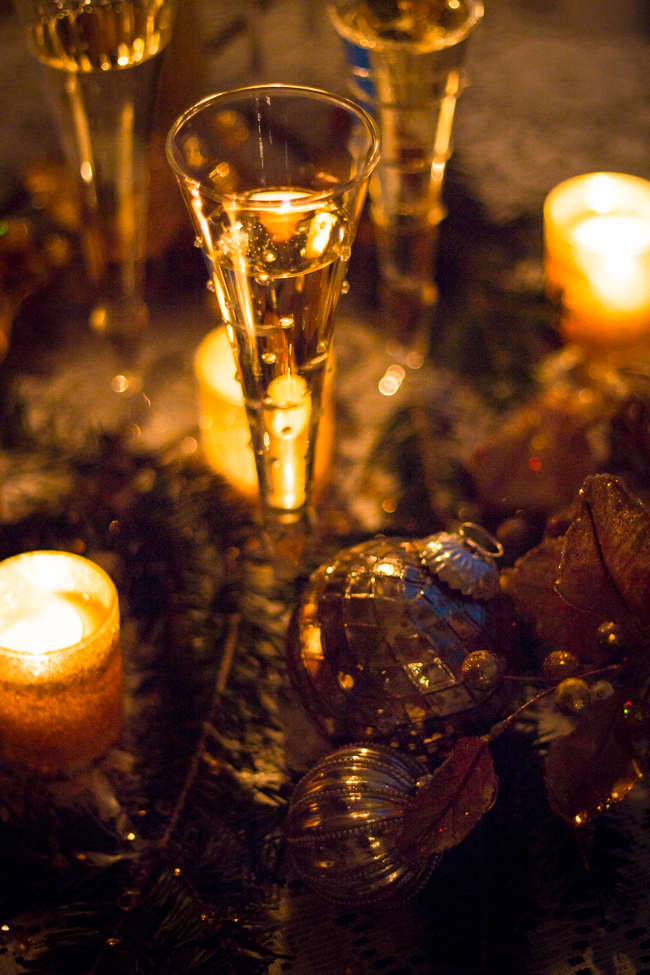 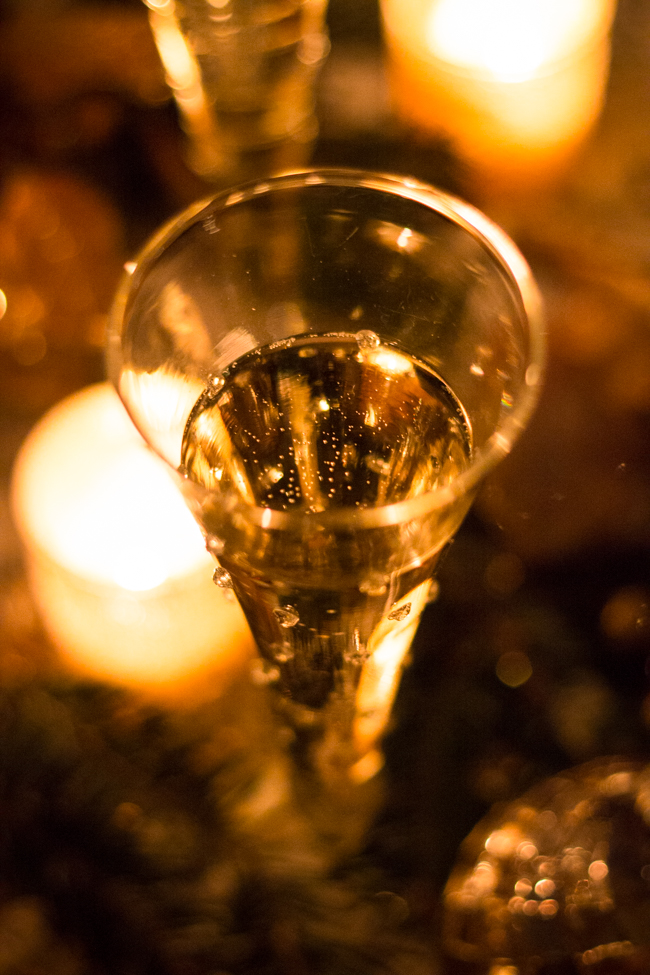