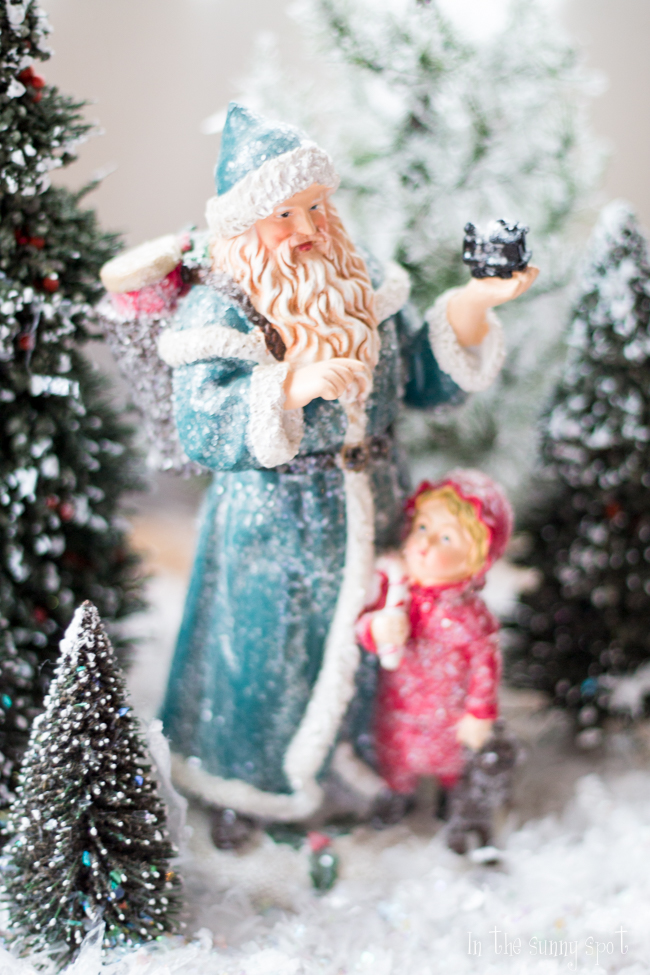 My mom tells the story of my Nana when she was little. They lived in a large gingerbread house (i.e. Victorian - not to eat! ;)) in New York, at the beginning of the last century. They had servants and, on Christmas Eve, the maid would go up into the attic and roll walnuts across the floor. Then, there would be a to-do and they would hurry my Nana to bed because they could hear Santa's reindeer up on the rooftop and Santa, you know, won't leave presents until little girls and boys are asleep in their beds! 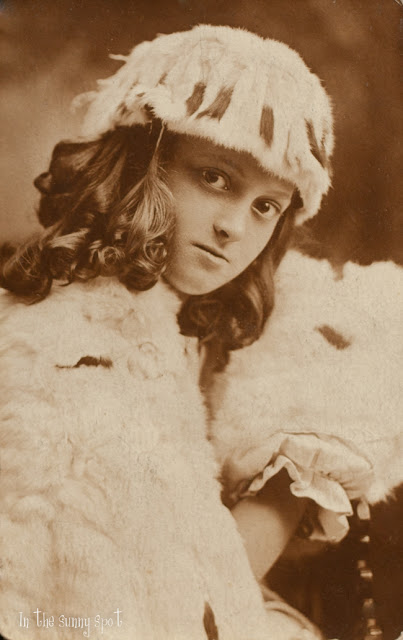 I do tread with care, at this point! Over the years, I've had so many discussions with other moms about whether they 'do' Santa or not. It started with my first wee babbie and continues to this day. I guess parents are passionate about it because, talking with them often feels an awful lot like those golden days of yore when we discussed with fervor whether to use cloth or disposable diapers and, even more desperately importantly - to bottle or breastfeed our babies. Such heated discussions - goodness! Both sides of the issues were so sure that the others would lead to no good and, yet, here we all are! ;) Dare I say it? I think what really mattered was that we were parents who cared so much and raised our children with conviction, thought and care. 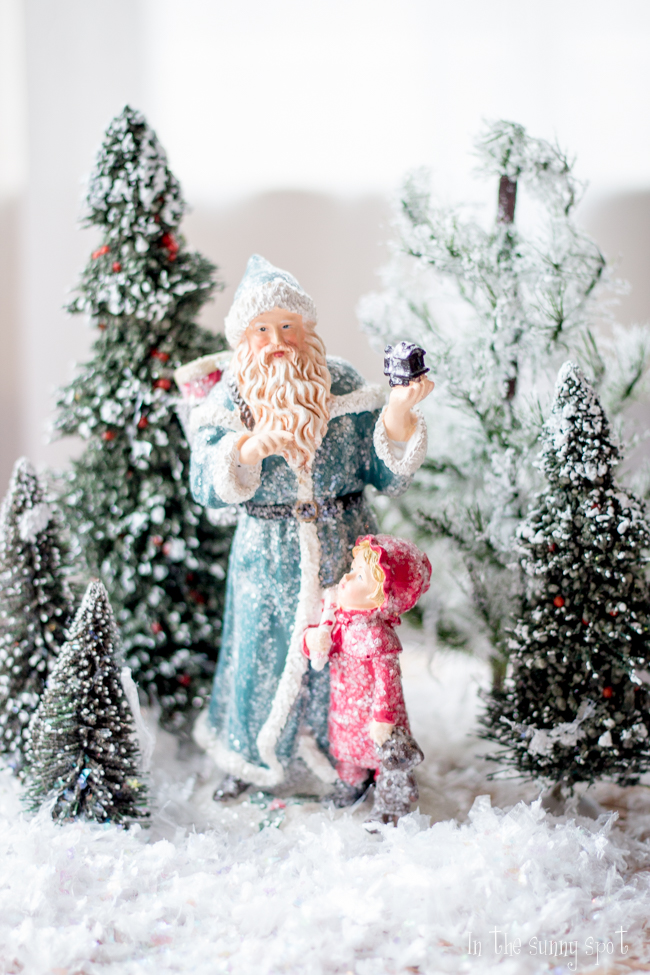 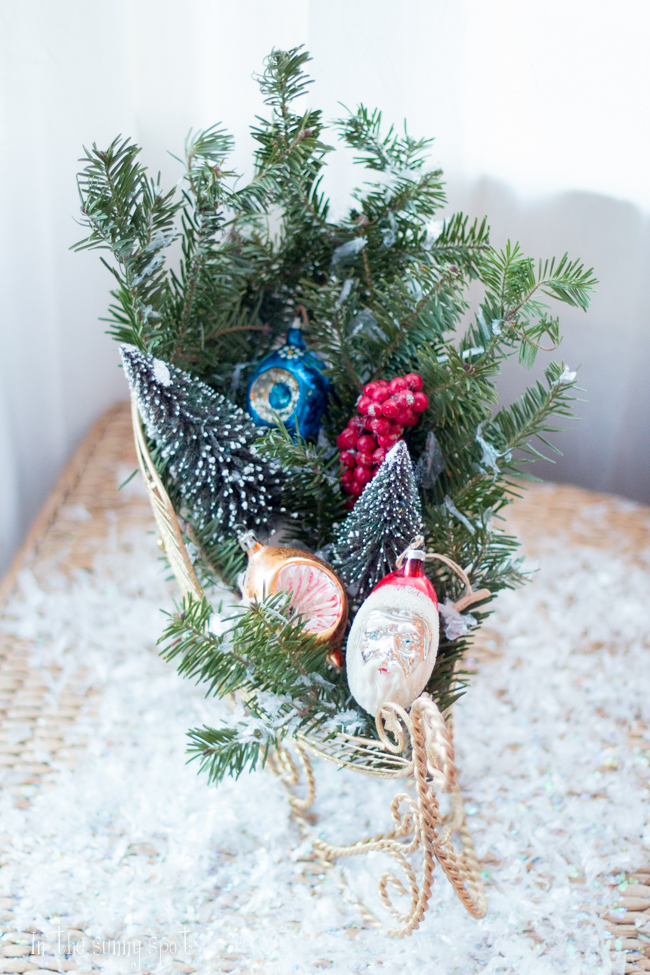 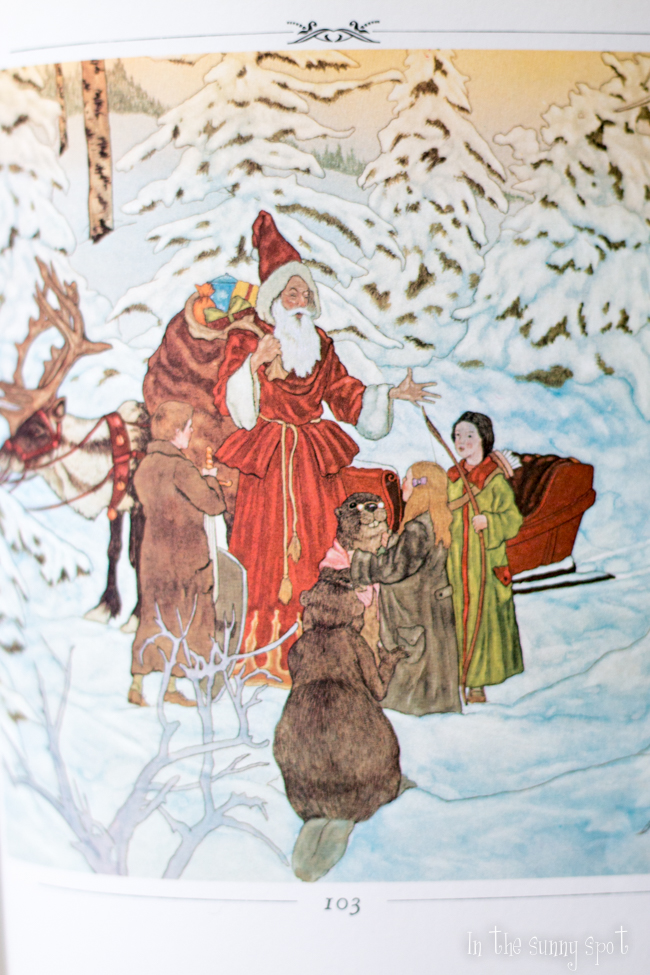 This mom felt passionate that Santa was the biggest and bestest pretend EVUH! and, thus, we waited with great anticipation in our home!! Such good times! Whenever my boys asked if he was real, I would tell them, "there is no Santa but, once upon a time, there was a beautiful man - a bishop in the days of Rome - and he was a badass Ninja Christian good guy named Nicholas...." Then, I would say, "Santa isn't real but you can believe if you want to." Their faces would cloud over for a moment, then, clear up and off they would go on their merry way - believing! Then, when that sad day finally came and they heard what I said and they saw it as an adult, I would say to them, "now, you're in on the secret! Now, it is your turn to help me with the pretend. It is a sacred duty!" And they would throw themselves into it with gusto.

Garsh! I miss having little guys! 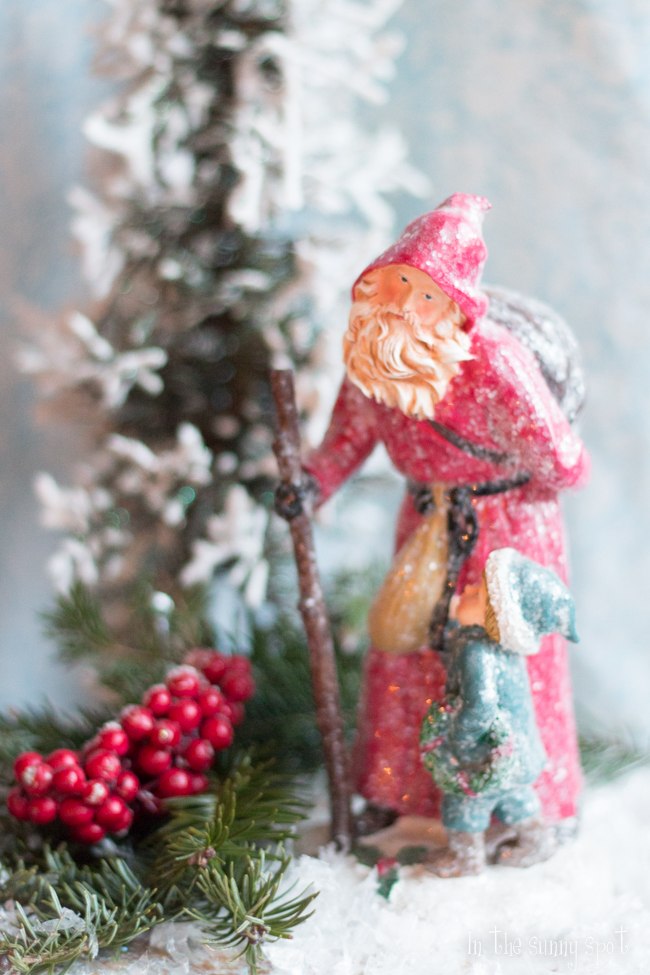 I don't know if I have any grand thoughts about all of this. I just think about children and the wonder and amazement they feel. I can be such a grouch - so worried - so 'laden with adult cares' but I need a part of me - like, most of me - to stay trusting, innocent, unjaded - believing!

I feel a Christmas resolution coming on. ;)

I resolve to be more Childlike, this Christmas!

(I think that the reborn Ebenezer Scrooge would approve! :)

It draws near! There's nothing like the anticipation of the days leading up to Christmas!! 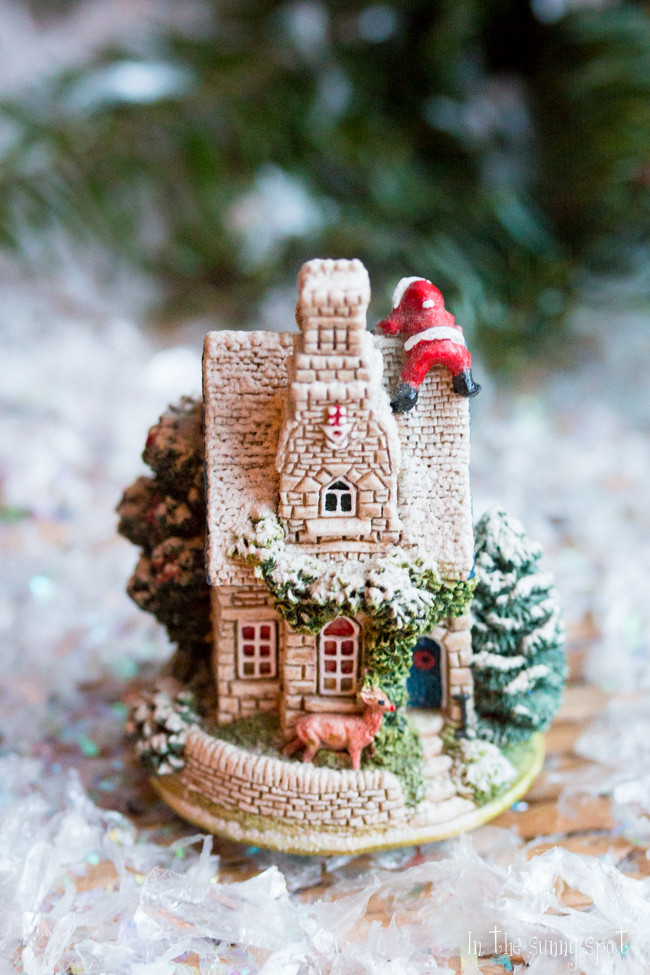 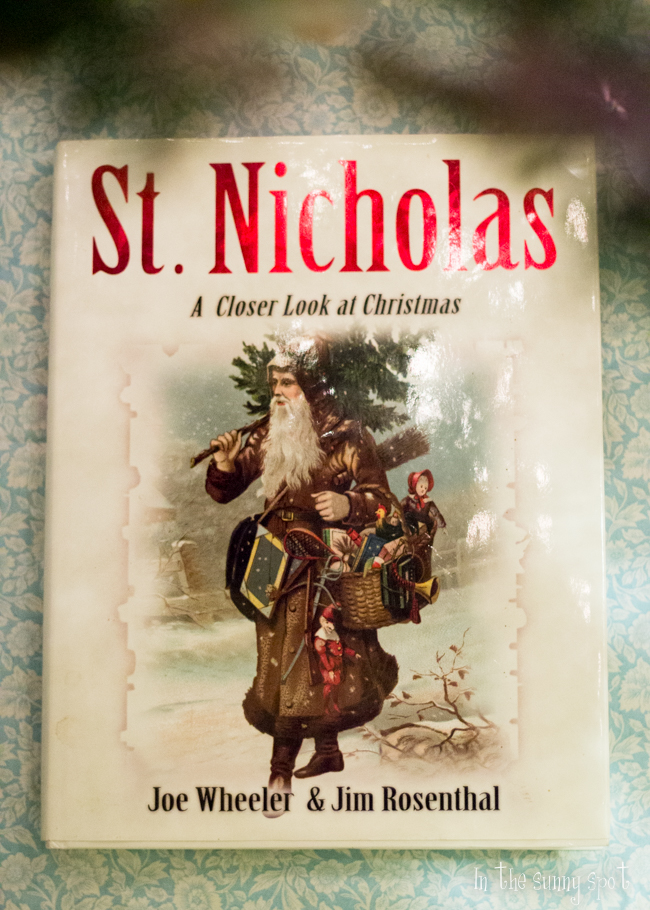 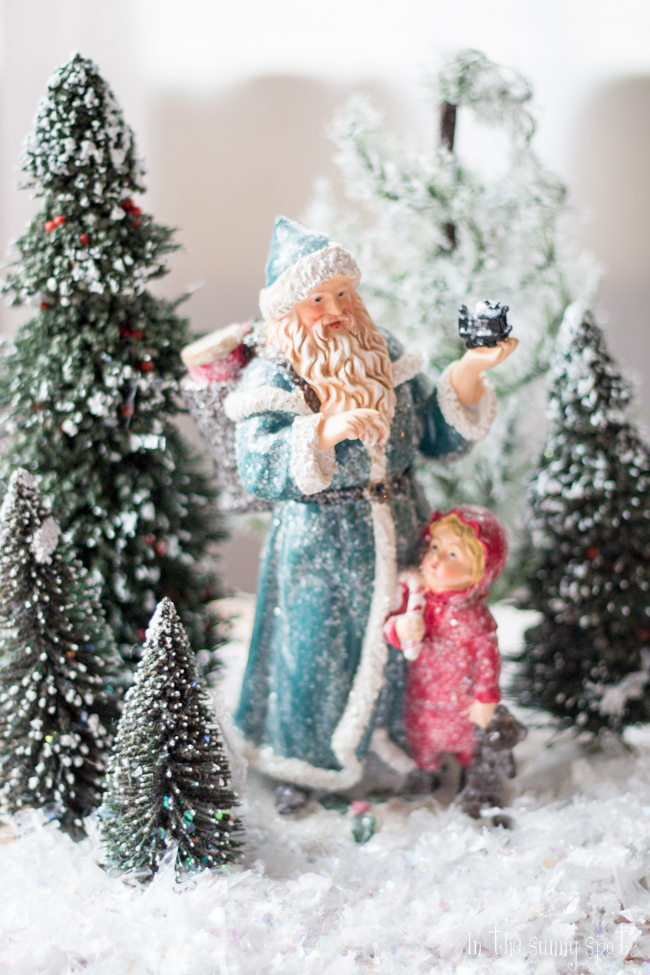