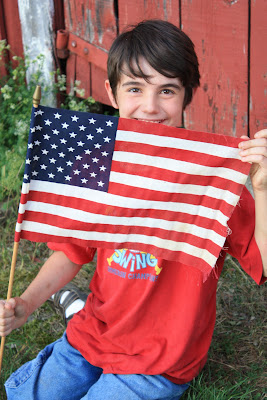 We had a lovely 4th of July! We went to my sister's house and had a picnic in the middle of her raised bed garden. We had steak and chicken and potato salad and grilled bell peppers and corn on the cob and lemonade! It was kind of your typical all-American kind of day. 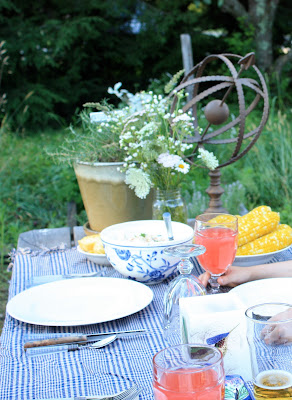 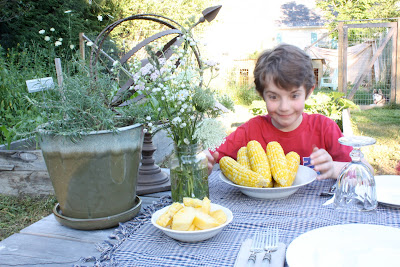 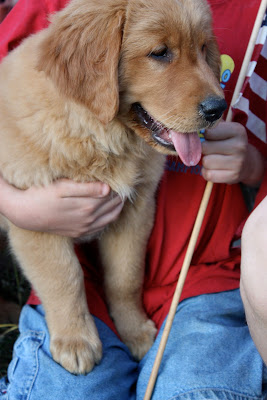 Appropriately to the holiday that we were celebrating, this was the "Creative Sunday's" word.
I, actually, thought to myself, "how American - the blue in the ol' red, white and blue." I thought of all of the lovely associations that I have with denim ~ blue jeans in high school, the denim skirts that I love, cowboys, little boys playing right outside my window in the dirt that will someday be my garden, tough, rugged, cowboys.... denim is as American as apple pie and sock hops and open roads traversing fields full of amber waves of grain under beautiful spacious skies. I mean - think of Levi Strauss jeans, for goodness sakes!!!
Then I looked it up. Denim is a type of tough twill cotton weave that was developed in the late 1600s in France. It's very name comes from the place that it originated -  Nîmes and was originally called serge de Nîmes ('de-nimes'.) Denim has only been in use in America since the late 1700s. (Even the first denim pants were made in Italy.) Oh well! "Leave it to the french," I always say fondly....... 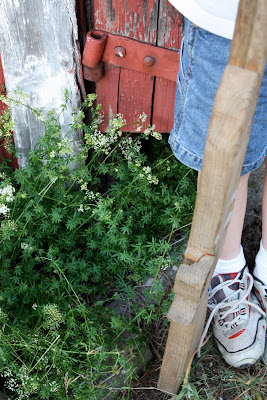 See what I mean? This is a photo of an all American boy!!!
An all American boy, who, on the 4th of July, ate corn on the cob, potato salad, drank lemonade and ate berry pie with vanilla ice cream.... 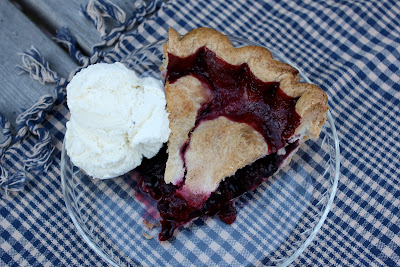 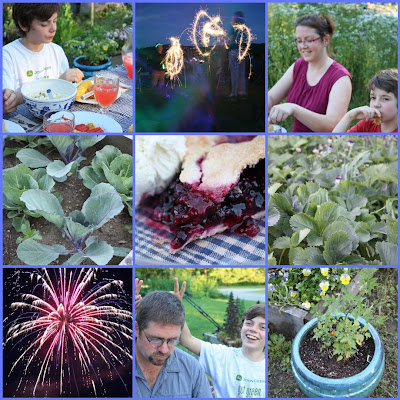 .....and, after all of that, went to see some all-American fireworks! 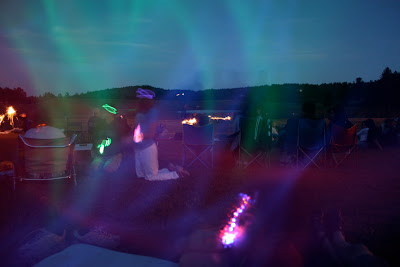 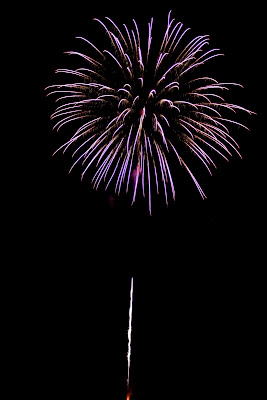 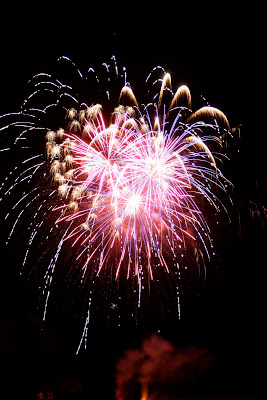 What's that you say? Fireworks were really invented by the Chinese?
Oh, my, what can I say, now.....?
It was very celebratory in a truly mixed American way!
Love,
Katy Noelle
The Sunday Creative at Madeleine Bea's: Life Set to Words