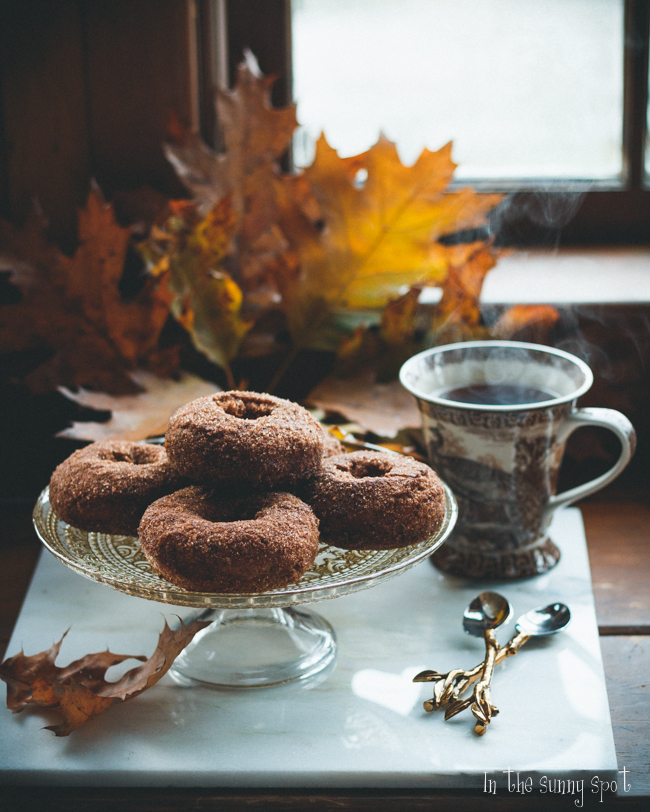 "Thars frost on the pumpkin, tonight!"

...said no true native Vermonter - EVER!


It's a phrase that only 'out of staters' (a.k.a. 'Flatlanders') would use. (That would be my side of the family, we're talking about - every year - repeated several times - each...)

There is a Vermont accent, though, but before I go on, you first need to understand that to be considered a 'true' Vermonter, one's family line needs to go back, at least, three generations. For example, the king gave my husband's family their land; so, he's pretty safely considered a true Vermonter.

One time, Tom was taking me for a ride on a back road up into the hills of our little town. Our passage was considered a class four road; so, you can understand that we were really 'off roading' or 'four wheeling' on a wide path that was wending it's way through the hilly, woodsy landscape. The lane would jiggity-jog over and through the ruts and along the edge of rocky ravines and the reward was to be a beautiful waterfall hidden away for those few who knew about it.

We weren't three minutes off the highway, when we encountered a cow in the lane. Tom (having spent many summer's living in a cabin on the family farm) knew what to do. He climbed out of the truck and went out to chase the cow back through the gap in the fence that surrounded a tiny pasture scooped out of the trees and brush. It stays cold in the shady pockets of the hills that don't see much sun and there was a little farmhouse - smoke curling from the chimney - and an old timey farmer came out the front door to see what the ruckus was about. Well, they took care of the cow and, then, Tom and he proceeded to have a conversation that I couldn't understand at all - not one word! I recognized the accent and was surprised to hear how 'Canadian' the vowels sounded. I knew they were speaking English - but I had no translation for what the farmer said and could only catch bits of what my husband spoke.

I realized the treasure I was witnessing. An old farmer - Vermonter - lost in a hidden pocket of history.

Quite honestly, it was a very 'Brigadoon' experience!!

(If you're from here, you understand and you're chuckling, too.)

That was twenty years ago and that unique population is disappearing fast - if it hasn't dispersed, already, into thin air - like the wisp of smoke that was curling from the old farmer's chimney...

I've been working on a gluten free recipe for pumpkin pie doughnuts. I thought that these were an epic fail but, then, the next morning, discovered that they simply needed to sit over night. Light and fluffy and moist - these are a little bit of golden amber heaven!!

These take time but if you'd like the recipe, I'd be happy to share! Just let me know... 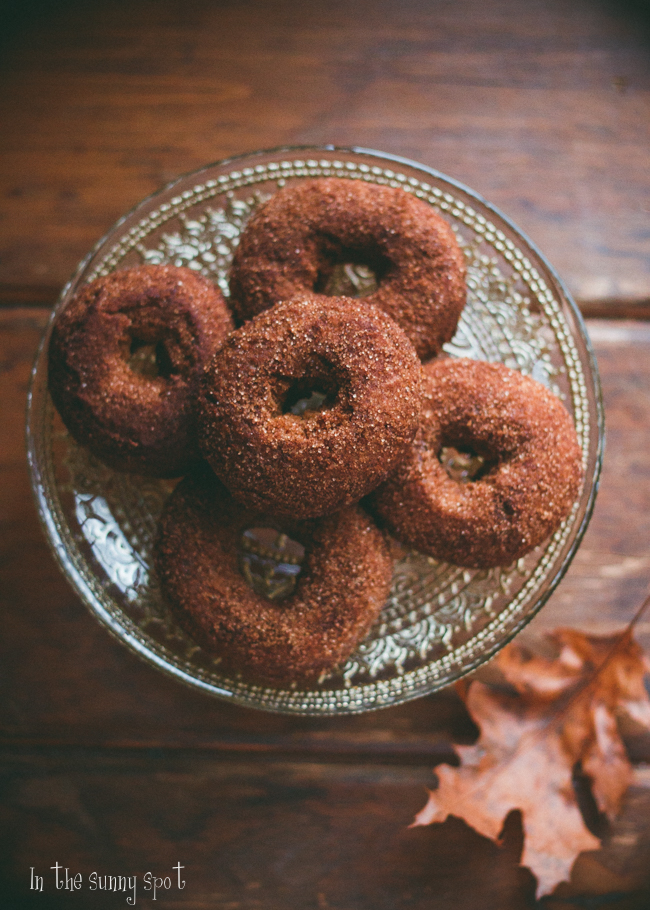 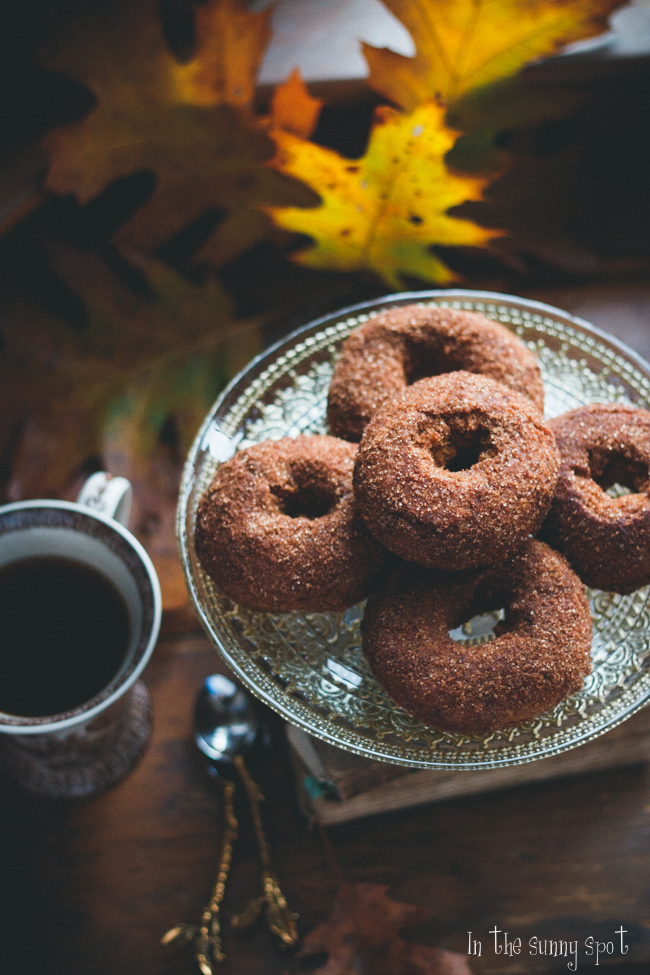 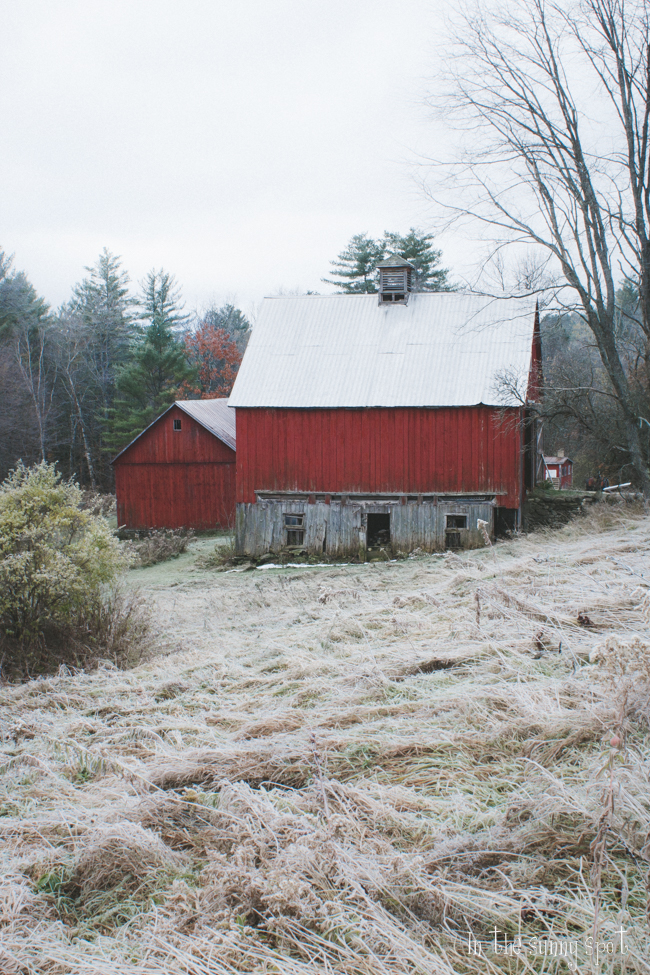 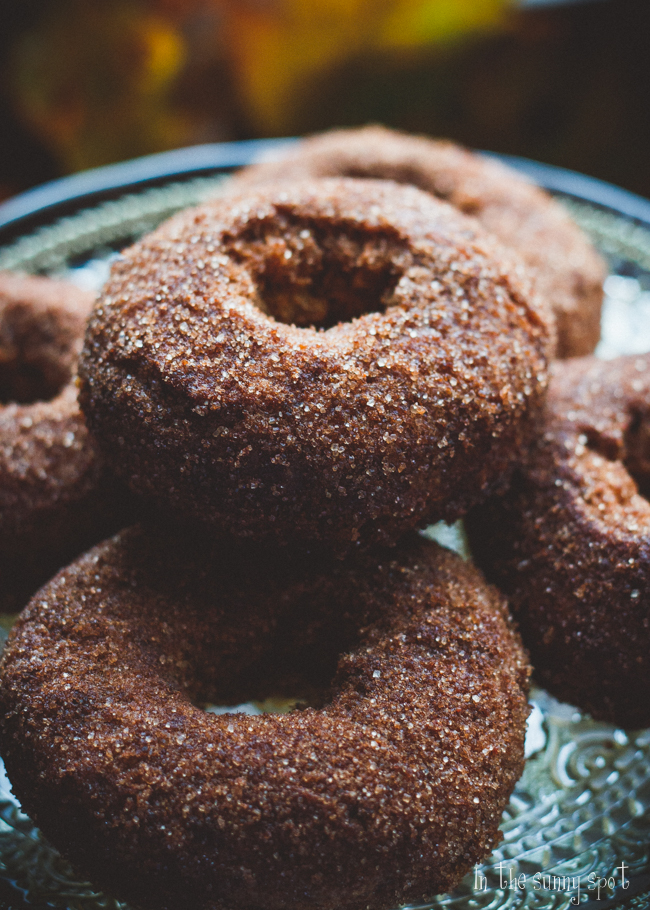 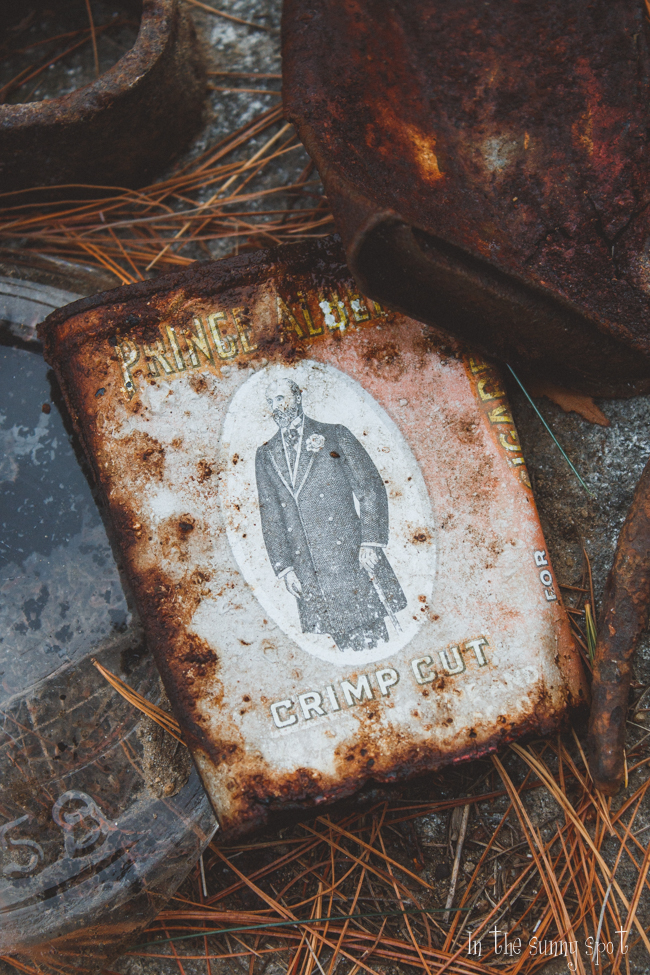 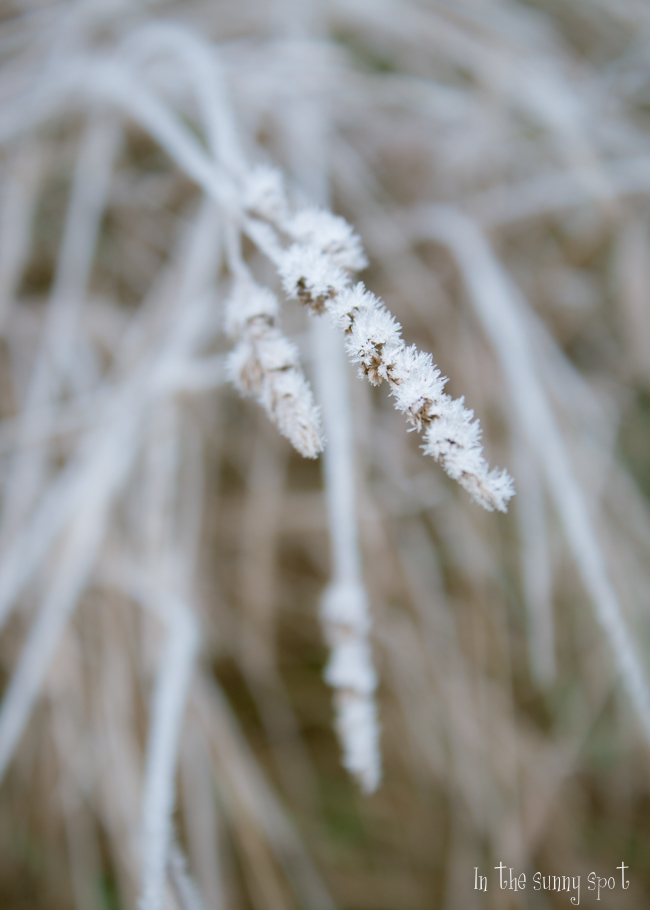 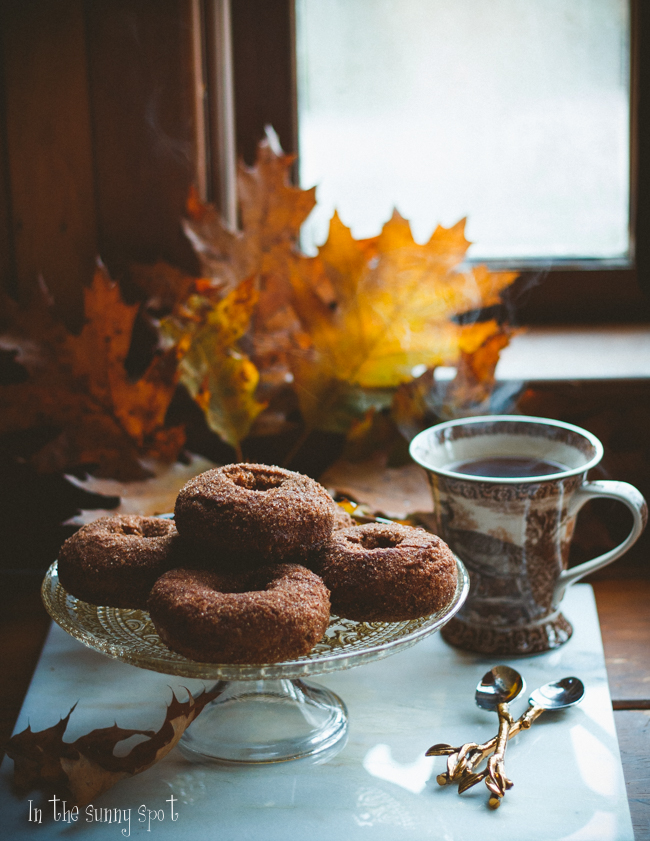 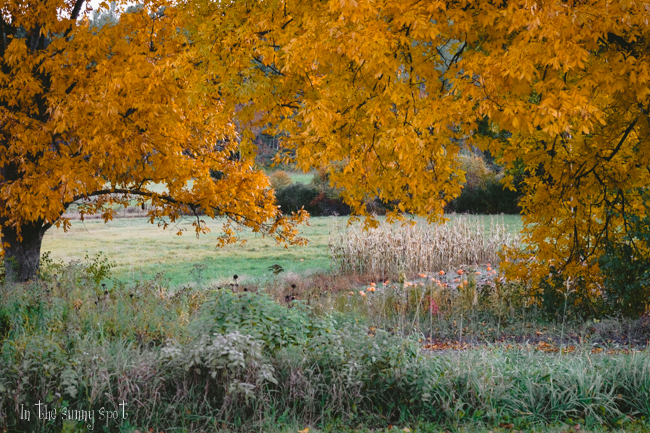 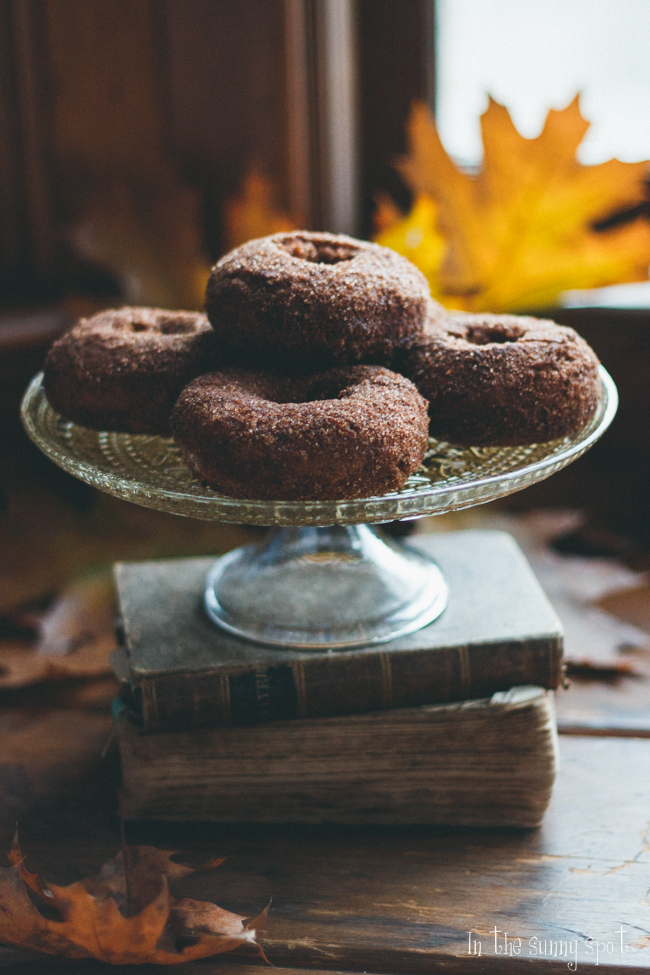